Accueil > A bit of history

A bit of history

Lavaur, capital city of the land of milk and honey. Lavaur is a city of history, carrying its contradictions, torments and enthusiasms of its people. 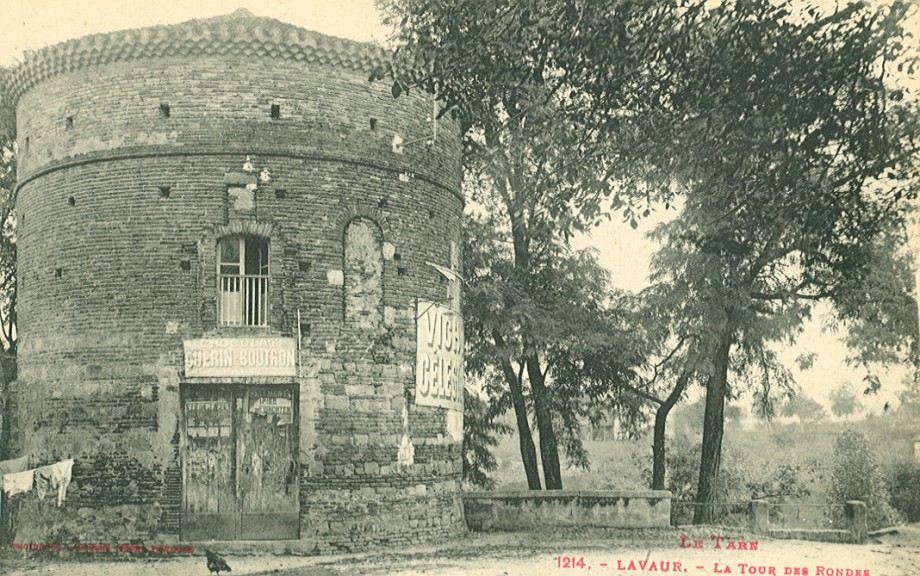 Cathari, as a kindness toward the « gentlemen », Lavaur faced the martyrdom : here was raised one of the biggest pyre in History.

Lavaur becomes the chair of a bishopric and of many fruitful and generous congregations. 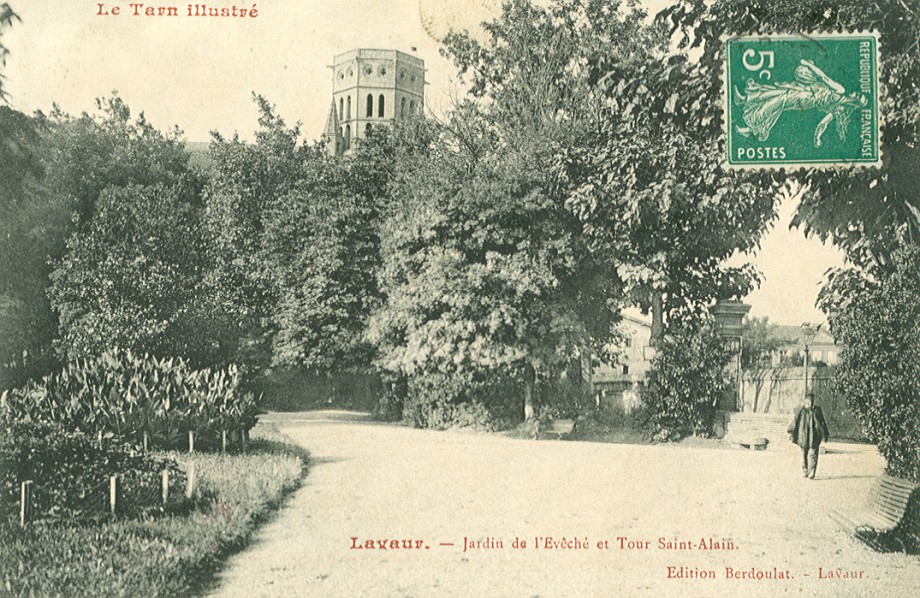 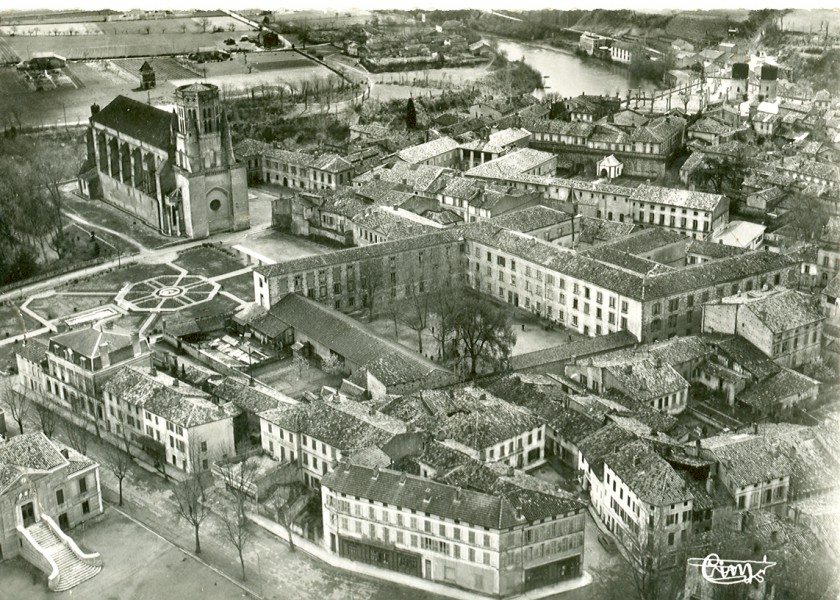 The French Revolution removes the bishopric, the First Empire buids a county clerk’s – closed by Poincaré over the next century – but nobody thinks about closing the Hospital, managed for a long time by the Nuns of Saint-Vincent-de-Paul. 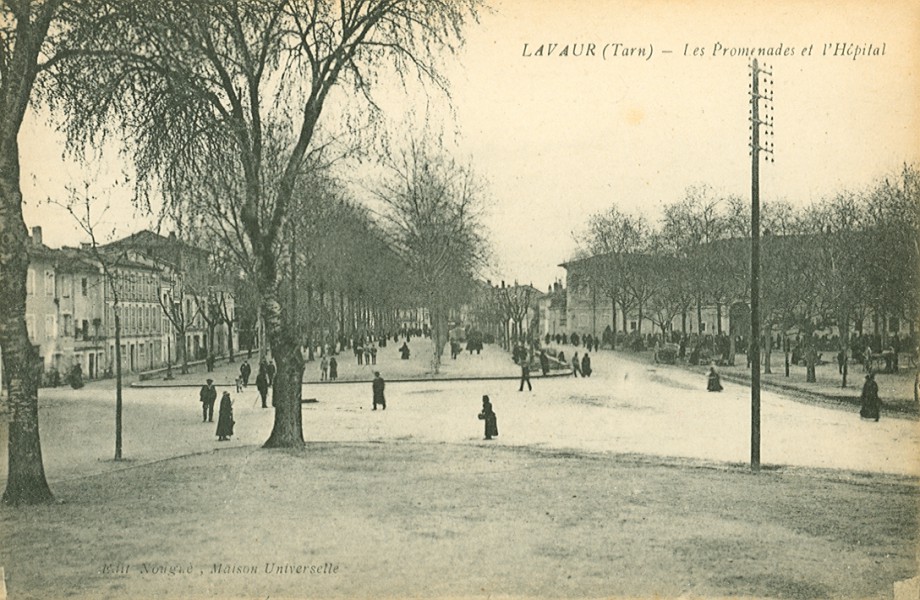 Inspired city, Lavaur becomes, on the XIXth Century, through two leading figures, a Republican city : Gabriel Compayré is, with Jules Ferry, the one who wrote the laws concerning Public Education ; General Bressolles is the maker of the colonization of Kabylia.

Mystical or Republican, Lavaur is inherently a city of patriots, as showed especially the cases of the abbot Raymond, Jacques Besse, Yves Cassé or Georges Sabo, who were all murdered by the nazi invader. In the name of « a certain idea of the France ».

Lavaur, city of values during hard times, was not short of talents either during peacetime. Its weapons, which feature the anchor, remember the time of the fishermen and of the boats on the Agoût. 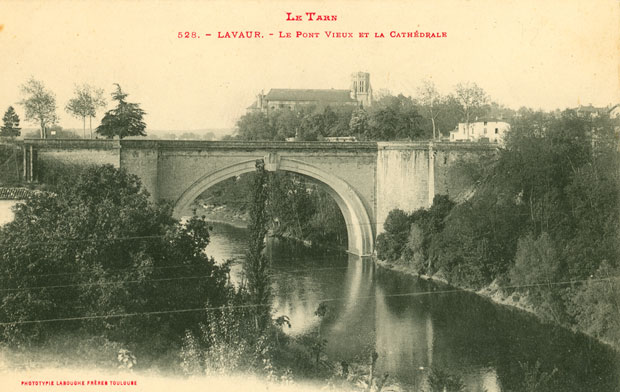 Many works which made the city famous in the past still keep their place : printing, textile industry, shops, agriculture and crafts. 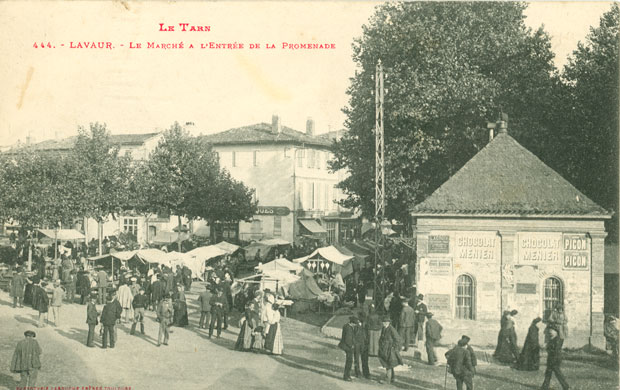 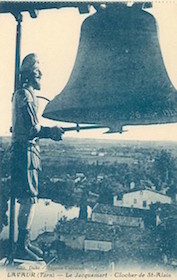 Lavaur, a city of History, of which hours are clocked by the hit of the Jacquemart bronze.

We take to heart one of them particularly, on this Languedoc land, a tradition so pleasant to look at when the dusk takes place over the rolling hills :

At the Plo, each year for seven centuries, some men and women remember Guiraude de Laurac and her unfortunate fellow.

This is a rite.

And it is such a good thing that human societies obey to this kind of signs, which have for virtue to gather and revive the memories in the absence of the dead. 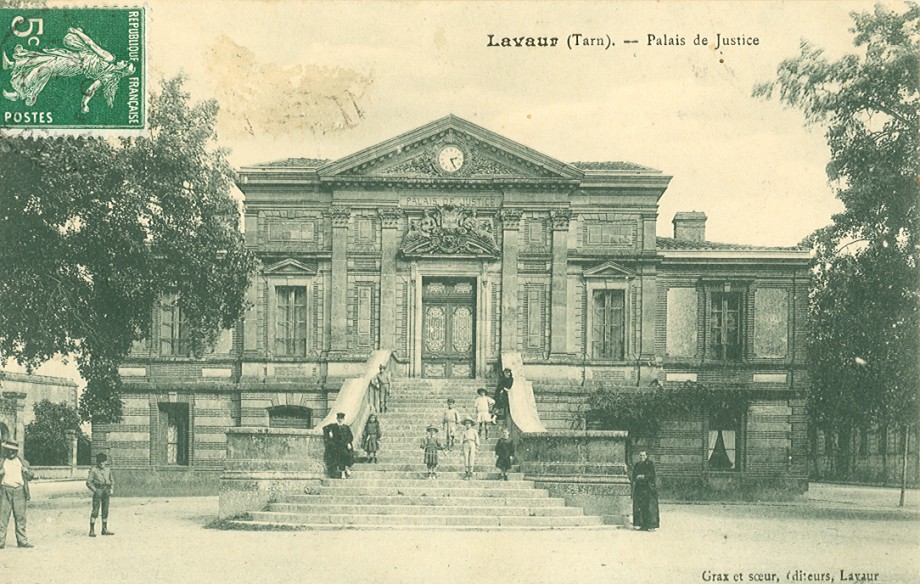 The story ends badly : because we find nowhere but in the tales that the stories, to be delightful, end as the children wish them to. But Guiraude, thanks to her sacrifice, carries the hope of the free men & women.

« Seven hundred years later, the laurel will blossom again from the ashes of the martyrs. »